BALLAD OF TIM EVANS (GO DOWN YOU MURDERER), THE 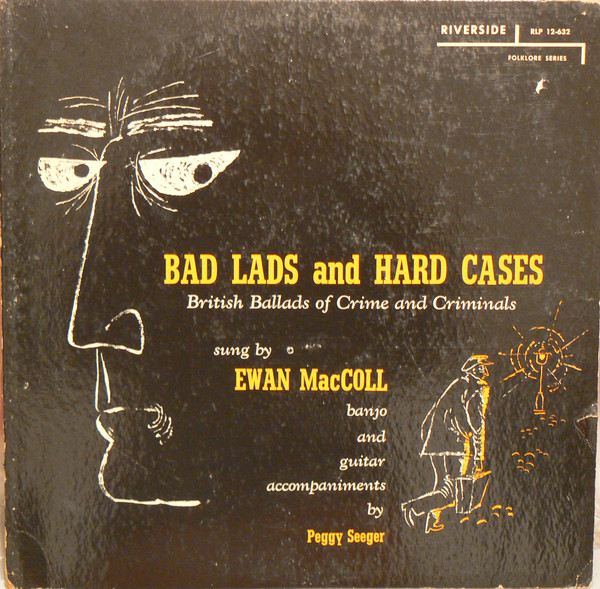 On lp Bad Lads And Hard Cases. Welshman Timothy Evans, hanged in 1950 for the murder of his daughter and spouse, was the victim of a mediated miscarriage of justice. Three years after the execution, Evans's downstairs neighbor, John 'Reg' Christie, appeared to be a serial killer and eventually confessed the crimes his upstairs neighbor had been accused for. Along with the Bentley And Craig case (see there), this wrongful execution and this song speeded up the abolition of performing the death penalty for murder in England. Both authors Ewan MacColl & Peggy Seeger also sang a song for Derek Bentley (written by Karl Dallas) on this same concept album.

Paddy Reilly [as Go Down You Murderer]

1958
SPRINGHILL MINE DISASTER
1960
BALLAD OF SPRINGHILL