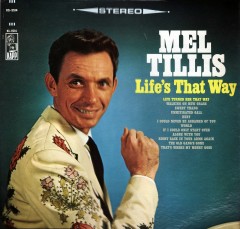 A hit only in Europe and that's all because of Vietnam. This is a song about a cripple veteran who cannot prevent his Ruby leaving home to seek her pleasures downtown. Kenny Rogers' compatriots couldn't identify with a loser, not even in the sixties, as long as there were boys over there. Green barret supportive America did lay money down for Geraldine Stevens' feministic parody. By the time Kenny Rogers' cut Ruby, it was a two year old song, written while the culminating consequenses of the Têt offensive hadn't altered public opinion yet.