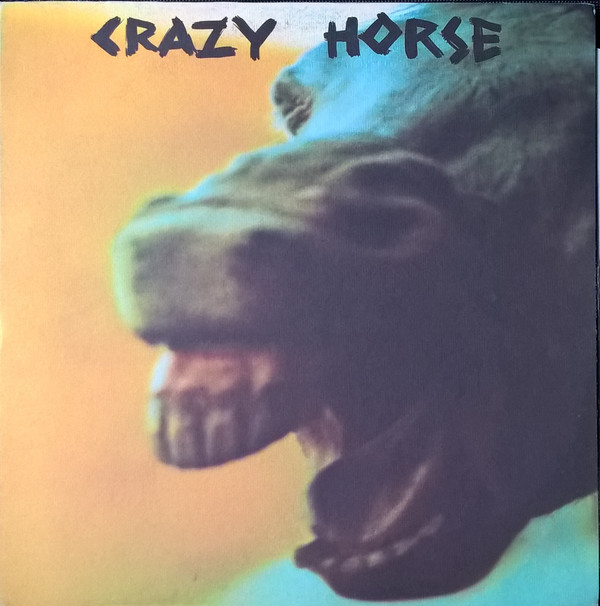 On untitled debut album, along with Downtown (see there). Produced by Jack Nitzsche. With Ry Cooder and Nils Lofgren but without Neil Young. Neil performed it solo Live At Massey Hall in '71 and his box set Archives 1963-72 holds a version from '70, cut during sessions for After The Goldrush.

Neil Young [melody partly altered in Love Is A Rose; version by CSN&Y was released on Decade in '77, his version on album Homegrown, recorded in '74, was released in '20]