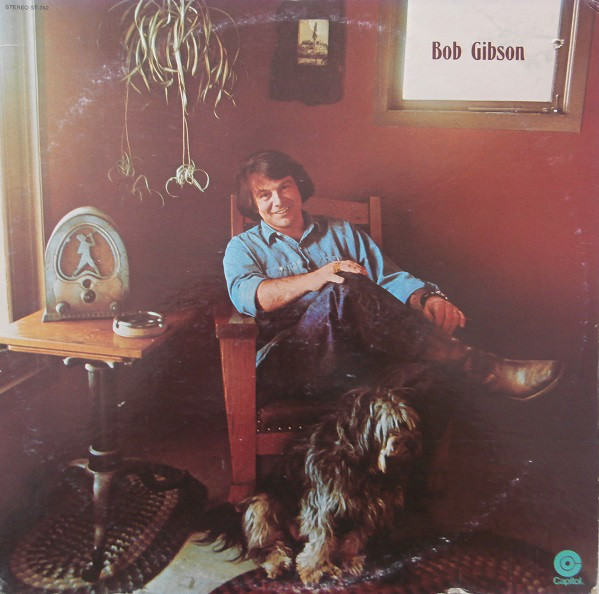 One of the first to record a John Prine song, with Papa Denny Doherty on backing vocals. His album came out two weeks before the author's version. Bob cowrote Abilene. John's demo (as Great Society Conflict Veteran's Blues) is out on The Singing Mailman Delivers (Oh Boy Records - '11).

Both John Prine and Steve Goodman owe their first record contract to this song. That happened following the day Paul Anka met Kris Kristofferson on a mutual flight to Chicago. Paul had just recorded one of Kris's songs so they ended up swapping tickets for the shows they were giving in town. Paul's in an expensive lounge, Kris in a club with Steve Goodman supporting, who impressed Paul Anka, both with his own song City Of New Orleans and with Sam Stone. written by his friend the mailman, by coincidence performing that same night in a club nearby, where the night ended, with the successful result for both Steve Goodman and John Prine.